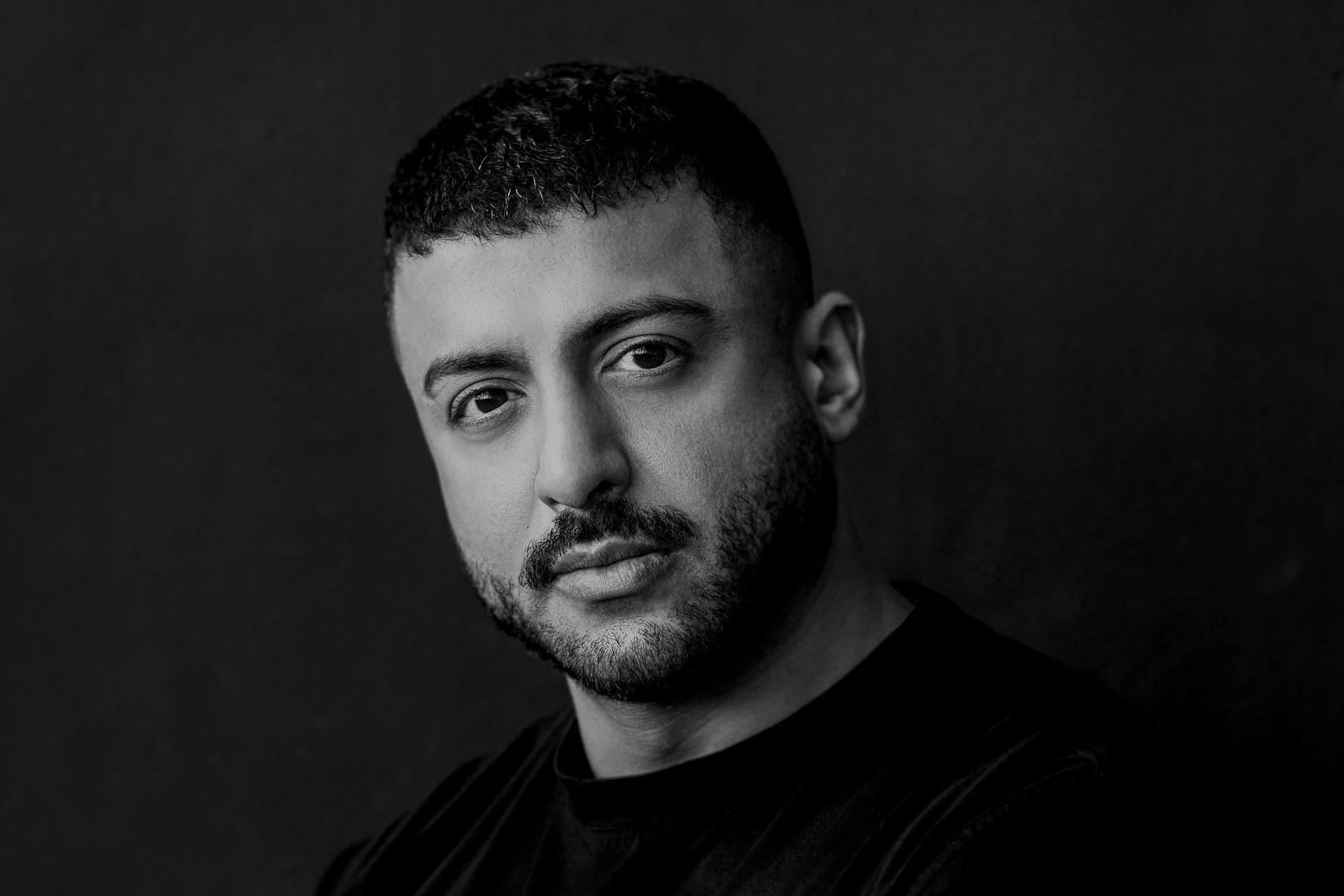 Months after his untimely passing, Hoor Al Qasimi, Sister of the UAE’s

When my twin brother, Khalid and I grew up, he developed an incredible passion for photography.

As young teenagers, back home in Sharjah, Khalid would always invite me out on day trips – we’d do mini photography projects. We would wind our way through fish markets and butchers, capturing public scenes on a black and white film. Then, we would go back to the house to develop them. Khalid turned the small en suite in his bedroom into a completely functional darkroom. There, he would sit and patiently wait in the dim space for his work to come to life.

Khalid, simply, loved creating. His mind was always on mood boards and references, his hands always in the midst of crafting something – he even had a knack for pottery and had a wheel and a kiln in his home.

It didn’t take a genius to see that Khalid would find a career in the arts – his interest in fashion was lifelong, and gained more momentum when he moved from Sharjah to England when he was 9.

I was always, always protective of Khalid. We were twins, born five minutes apart. We were very close – I was overprotective by nature. In school, I wouldn’t let anybody pick on him. One day, I beat up a boy far bigger than me for picking on Khalid. Our relationship gave me more courage and strength than I knew what to do with.

Khalid and I shared a lot of the same political values, and sense of purpose. We were loud advocates for Palestine, for children, for refugees. I was so proud to see him infuse his design work with the social causes he believed in. Khalid’s viewpoint was just so unique: he was obsessive about the soul and quality of a piece. For him, there was no throwaway, nothing generic. His clothes had to carry meaning, or they would never make it from the sketchpad to the runway.

People used to get very annoyed with me for my activism. I’m very vocal – in a way that some feel is unhelpful or abrasive. But I agreed with my brother that more of us need to speak up. Sometimes, people want to take the easy way out and fit in. But you have to stick to your ethics and values, even if they’re inconvenient to express. Khalid was very frustrated with what was happening in the Middle East, and how people were not being vocal about it. Culture is definitely a way to talk about these things. All of the statements and messages that he brought across were so important – he gave them a platform they so desperately deserved.

Khalid’s passing is still a shock to me. It’s still something that I’m living with, every single day. This much I know, right now: the fashion world has lost someone with a unique vision, someone who stands up for what they believe in, someone with incredible taste and a most beautiful soul. I still can’t believe he’s gone. That’s why it would be a shame not to continue his legacy. I believe in what he was doing, he worked so hard and gave up so much to focus on this.

To this point, I haven’t been involved in the Qasimi brand. I, of course, visited London for every single showing Khalid did. I was always there to support. Now, I will be driving the brand, and Khalid’s vision forward, together with Adam, Qasimi’s head of design.

It’s interesting looking at his mood boards for this coming season. It’s really important for people to see that there was so much thinking behind what Khalid was doing. He had a five-year roadmap for the brand, which Adam and I are now working through.

It’s difficult for me to come in at this stage – fashion is a business that I have to learn. It’s very different from the art world. But I would go to the ends of the earth for my brother. He was the closest thing in the world to me.

Khalid and I, we were so close, and yet constantly apart. In school, they separated the two of us when they thought we were cheating – even though we never did. He then went to study in the UK, aged 9, while I remained in Sharjah until also moving when I turned 18. When Khalid passed away, I felt it again even more so – separated from my twin, my complementary other. He was taken away sooner than either of us could have imagined.

GQ Men Of The Year 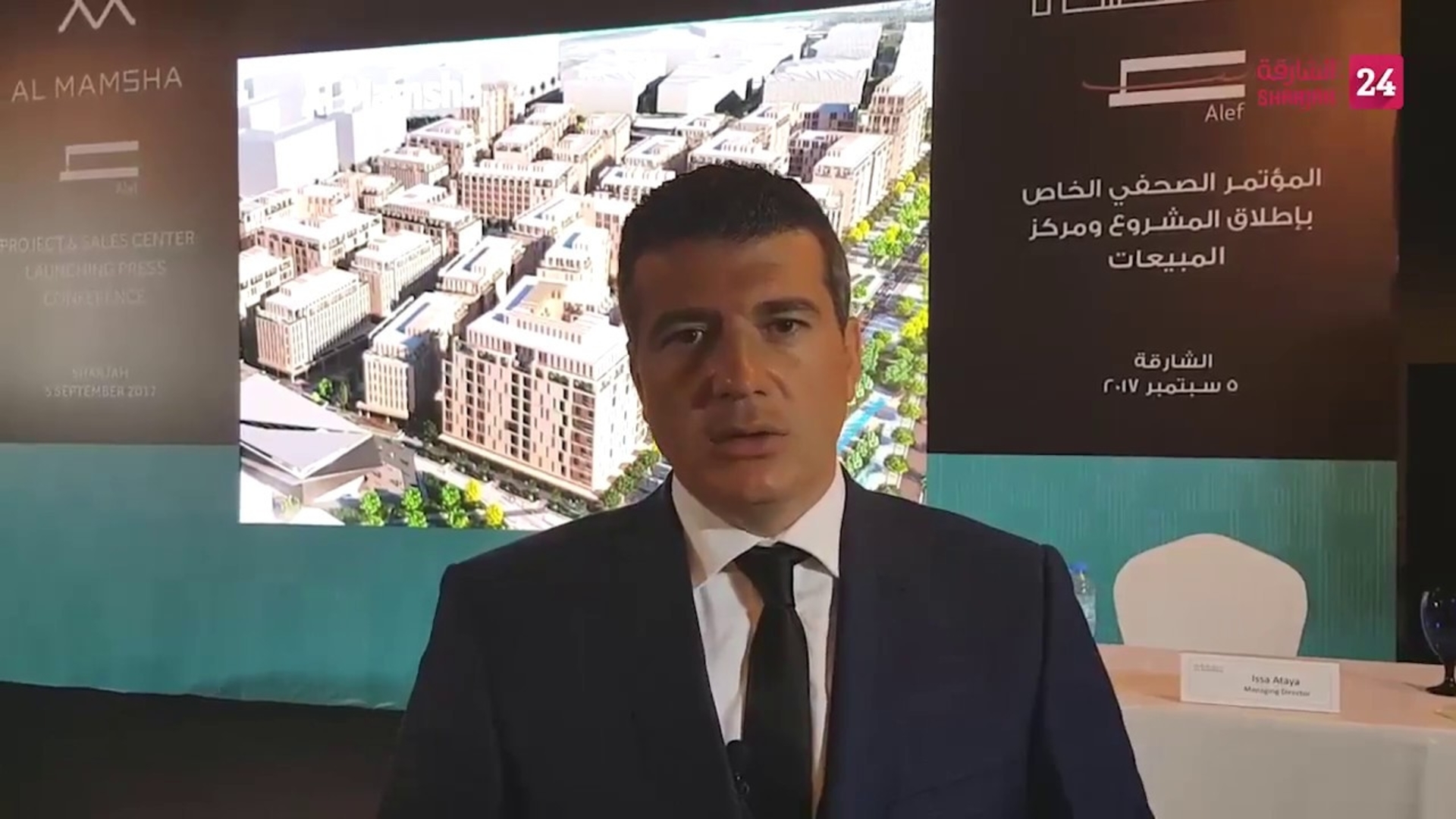 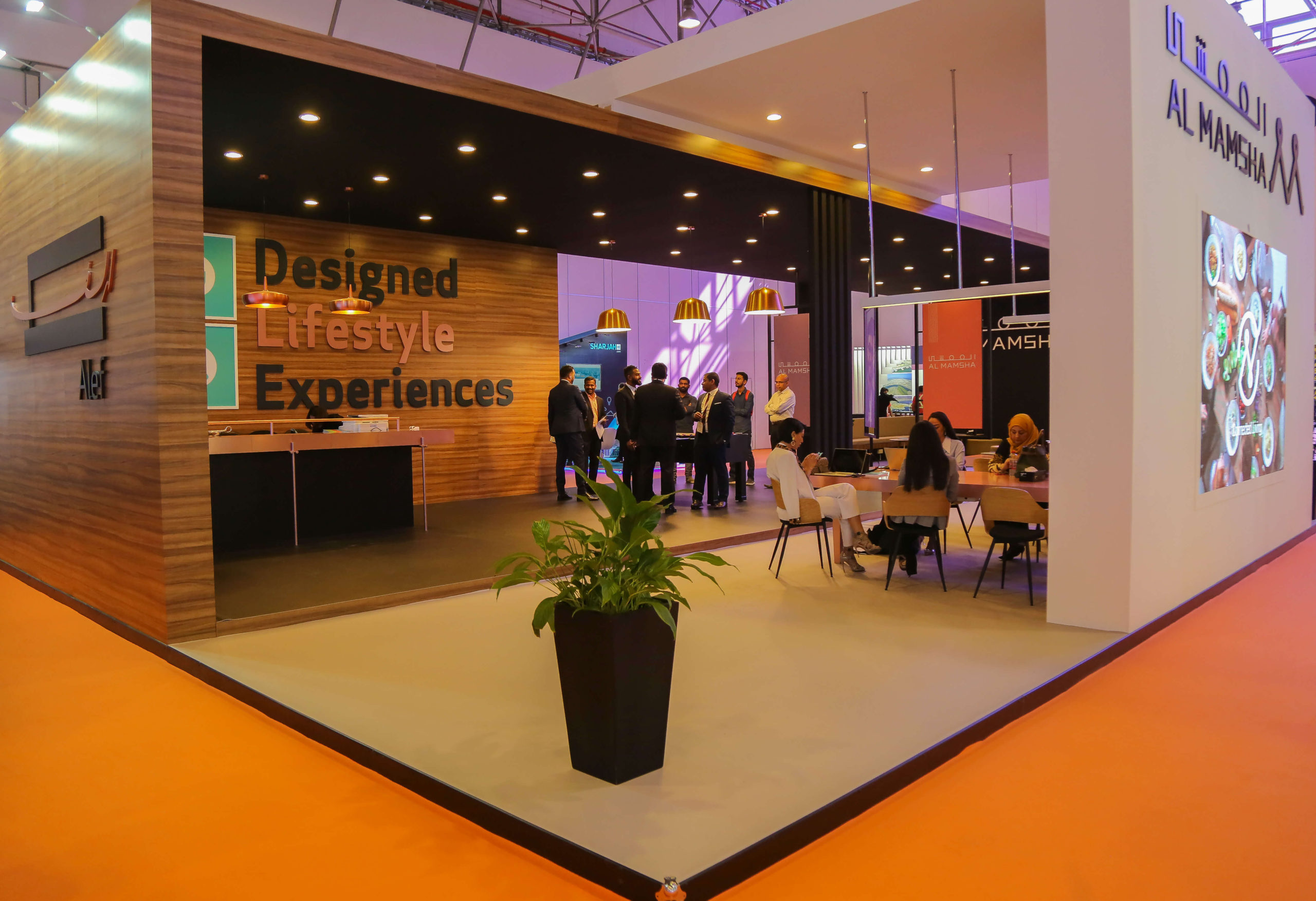