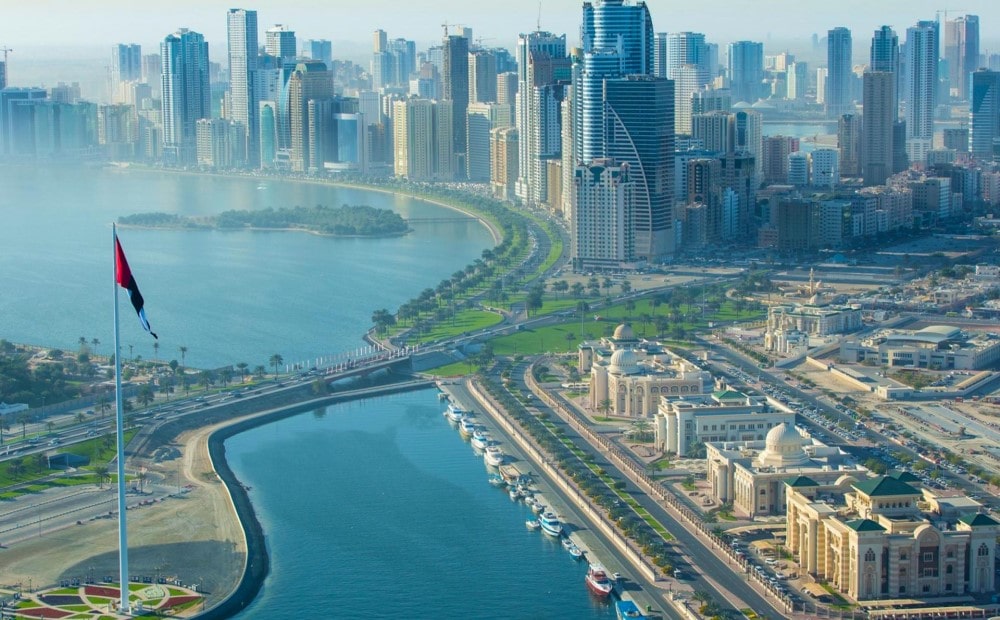 Sharjah’s updated real estate laws provide a clear pathway on inheritance rights related to freehold property – and which will likely lead to a fresh burst of buying from non-UAE and non-Arab nationalities.

Over the year, property sales in designated freehold areas had already attracted a wide base of nationalities. But the demographic mix is still skewed heavily in favour of UAE and GCC nationals. With the new laws specifying granting of freehold rights to all and with inheritance rights as part of it, this could well be the breakthrough moment in casting a wider net for buyers.

Most notably, the change will allow ownership in real estate development areas and projects such as our Al Mamsha Sharjah and Hayyan.

The new decree opens Sharjah up to a wider pool of buyers, allowing developers to sell both locally and internationally, and will only add to the growth story of the Sharjah real estate market.

Evolution of real estate laws It was in 2014 that non-Arabs were allowed to purchase property in designated areas within Sharjah on 100-year leasehold, as long as they had UAE residency.

Then in 2018, the law got an update, which meant all nationalities could buy in Sharjah without the need for a UAE residency visa.
What does this mean? The right to own real estate in the emirate is limited to ‘persons who are citizens of UAE and citizens of the Cooperation Council for the Arab States of the Gulf’. “And as an exception to this, the right of ownership may be granted to others according to the following:* Ownership with the agreement of the Ruler.*

There is no better time to invest in Sharjah’s booming real estate market but now. 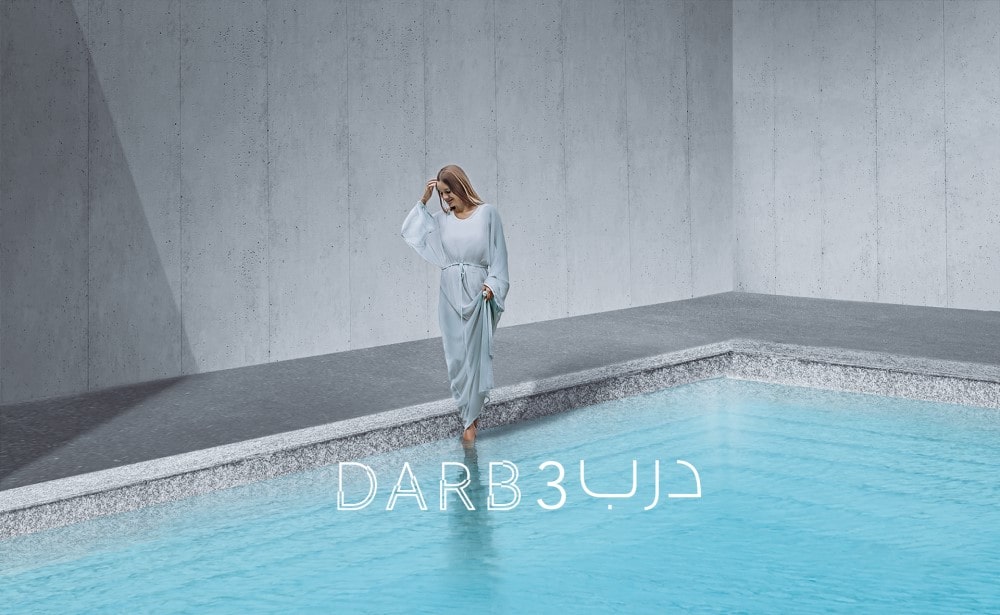 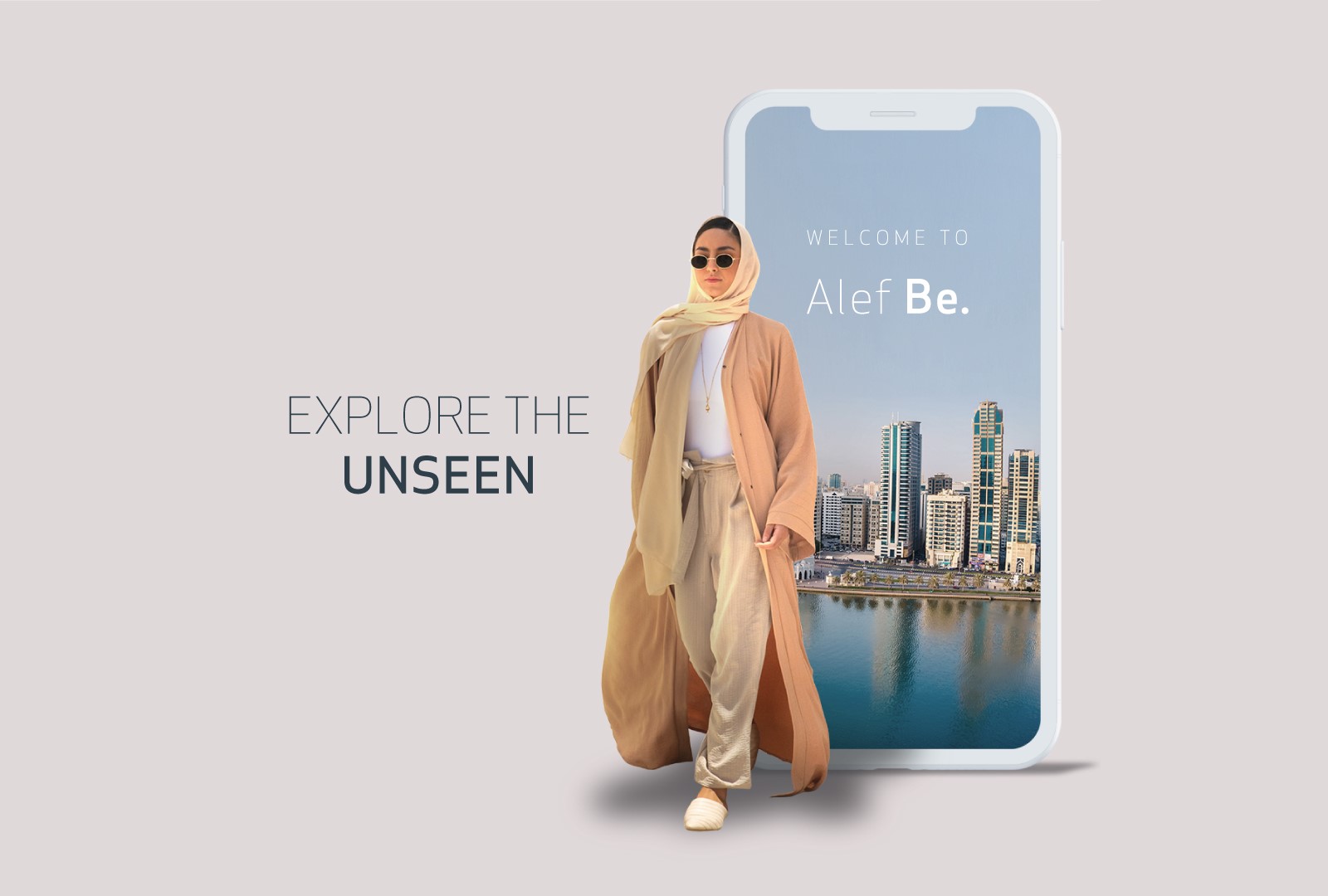 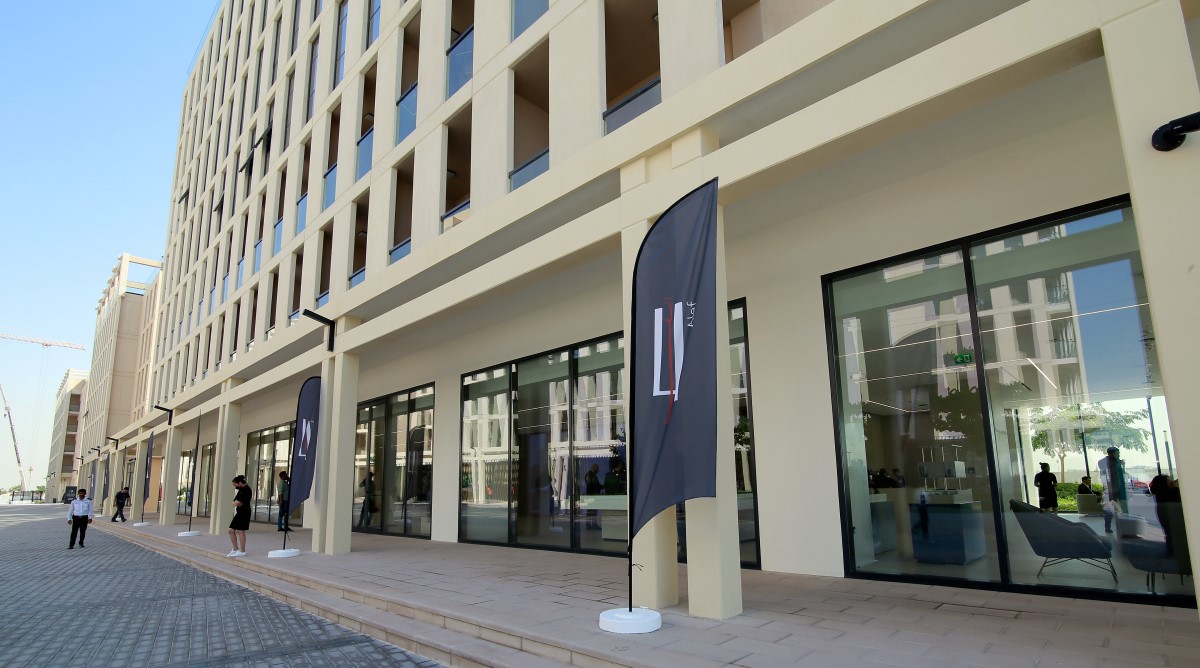